Ever had that feeling where a song just uplifts you, and you feel yourself wanting to get up and dance, or find yourself tapping your foot to the beat? Well, guess what? You have the music producer to thank for that. The process of sound production involves everything from start to finish – and that includes creating, capturing, manipulating, and preserving the sound.

A music production company produces music in such a way that it makes listeners feel something – joy, sadness, anger, even a little touch of insanity. That’s what you call good production!

And if you want your music to have a soul, you need to find yourself a good producer with the right experience who can make your song go from wow to waaaaaoooooow.

What does a music producer do?

Music production is both creative and technical. The music producer (or record producer) needs to have a good ear for critical listening, a deep knowledge of music, a good grasp on recording technology, project management skills, and leadership skills.

There are many roles that a producer must balance: scheduling and budgeting, shaping the music, supervising performance, and fostering creativity while maintaining discipline. The producer is the one who brings the music into a form that can be presented to the public and it is essentially the producer’s taste that decides what direction the music will take.

That’s why it’s important to choose a music producer near you whose vision aligns with yours. And if you’re an indie musician, then it’s best to follow the vision of the producer because you probably lack the technical know-how, even if you have the creativity. A producer’s job is to make sure that the artist’s emotional intent is preserved while also appealing to a mass audience – and that’s a fine balance to strike!

Musicians and vocalists who are new to the scene often need supervising because they may insist on over-dubbing or endless remixing – things which can result in your record never seeing the light of day at music producer studio. 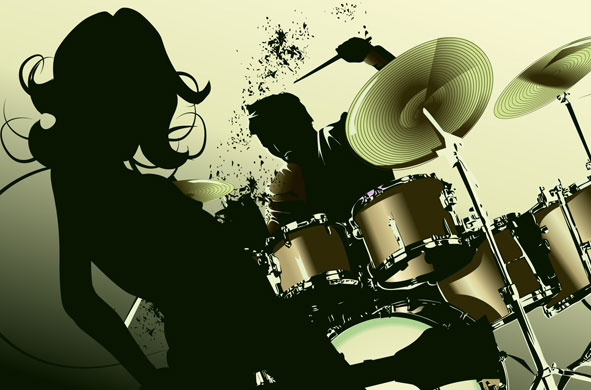 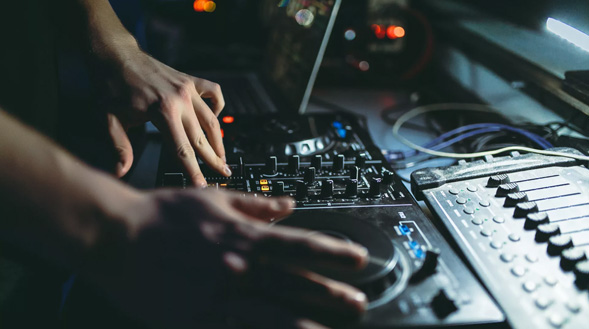 A music producer essentially helps an artist bring their vision to life by guiding the sound. That guidance may result in a song that is crashing and burning and bubbling up waves of anger inside you; or it may soothe you like the waves gently lapping up on a shore and the peaceful sound of the wind blowing past you while you lie back and enjoy the cool evening.

Songs make you feel feelings – your own or someone else’s. They make you feel human and alive. And when written words can have such power in making you feel things, imagine what sound is capable of! It creates vibes like nothing else can!

How to find the best music producer for you?

After spending a lot of time on your music, don’t let it go to waste by not investing in best music producer! Find a recording studio and producer who share your musical vision and help you give it life and form.

Make sure that your music producer has experience in your genre, look at their past records, and then schedule a meeting to see how well you gel.

In The Box Mastering, LLC is a Professional Audio Mastering Company in Melbourne Beach, Florida, run by Chief Audio Mastering Engineer, Clayton Doran. Doran has a degree in Music Video Business and was a student of Vlado Meller’s Audio Mastering Workshop held in Charleston, South Carolina. 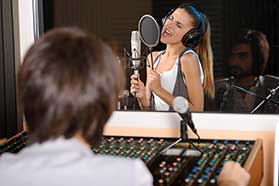